Sterling Collision Center is the ideal Orange County location for all your collision repair and auto body service needs. For Irvine residents, our center’s main facility in Tustin is just a few short miles away, conveniently located between the 5, 55, and 405 Freeways. Here at Sterling Collision Center, our top priority is to provide you with the best customer service experience we can. We understand that collision repair situations can seem daunting; allow our friendly client advisors to coordinate a vehicle drop-off or pick up from your home or to our nearest dealership partner.

Sterling Collision Center is proud to partner with two dealerships in the City of Irvine, Lamborghini, and Porsche. If you find yourself in need of Auto Body Repair services, don’t hesitate to contact Sterling Collision Center. We have served Orange and Los Angeles Counties for over 30 years as the premier destination for all your collision repair needs. Our factory-certified technicians and friendly, knowledgeable front office staff are standing by to get you back on the road with the most accurate repairs for your vehicle.

“We have served Orange and Los Angeles Counties for over 30 years as the premier destination for all your collision repair needs.” 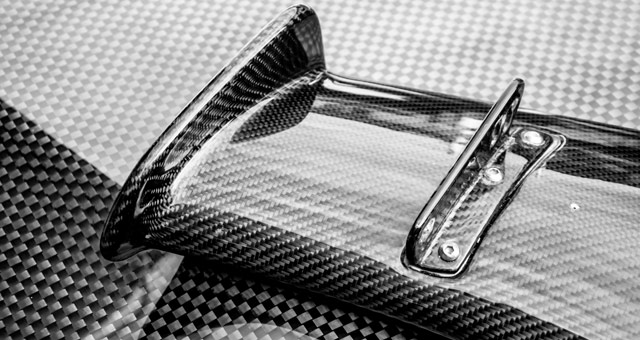 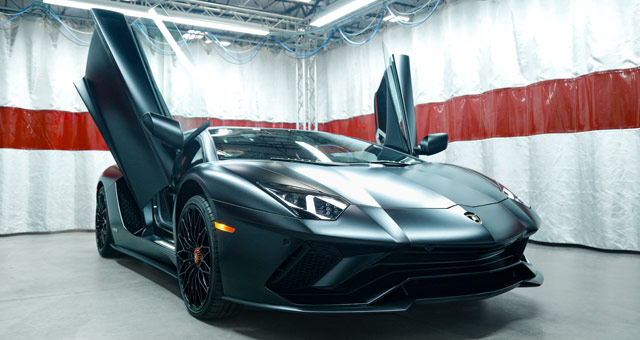 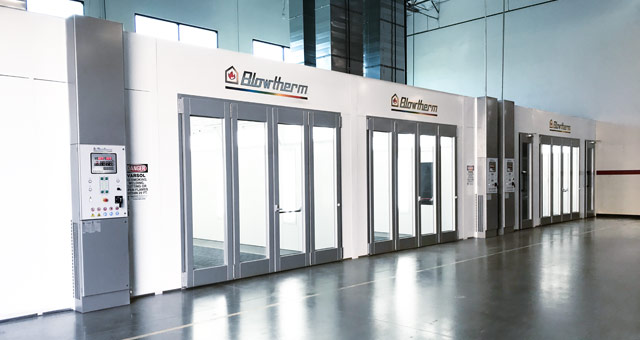 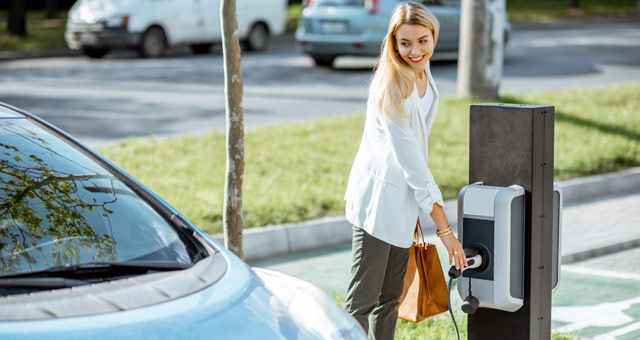 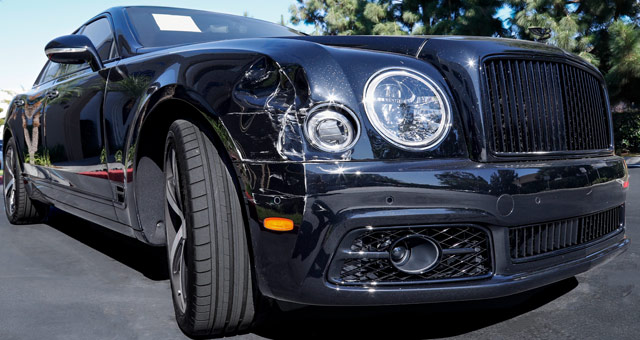 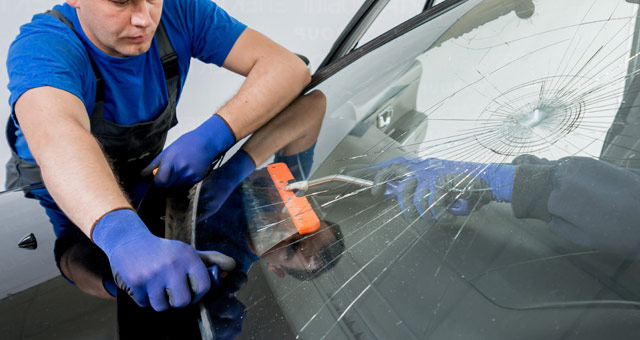 The City of Irvine

The City of Irvine is known today for its beautiful suburban communities and lush parks scattered throughout one of the safest cities in the United States. However, if you take a step back in time, over 150 years ago, you would find sprawling acres of undeveloped land littered with Farms and Ranches, Cattle and livestock, as well as Spanish Missions and culture. The City of Irvine is teeming with culture and background as rich and diverse as its residents today. James Irvine and his family, who would later form the Irvine Company, have spent generations developing the city into the nationally sought-after location that it is today. Irvine is located in sunny Southern California, bordering Tustin’s neighboring towns to the north, Laguna Hills to the south, Lake Forest to the east, Costa Mesa to the West, and finally Santa Ana to the northwest. The city rests on an abundance of natural beauty as Irvine is home to an incredible 57,000 acres of parks and open spaces that provide scenic canyon views, rich valleys, and numerous hiking trails.

Businessweek named the City of Irvine the second happiest city in the United States in 2019. Irvine regularly falls on multiple national news and media publications yearly for being one of the best cities in America, for having the happiest residents in America, or generally for being one of the safest cities in the United States. The city and its residents have a deep love and commitment to its natural beauty, conservation, and preservation of its parks and wildlife as a top priority. Here, residents of the city and beyond regularly enjoy multiple outdoor recreation options from hiking, parks and picnics, horseback riding, playgrounds, and outdoor sports. Major universities also call the city home, most notably the University of California, Irvine. Due to the city’s prime location, beautiful communities, and track record for progress and innovation, the city is also the destination for multiple Fortune 500 companies, one-third to be exact. Nine hundred tech companies have also planted roots in the city, making Irvine an ideal city to live, work, and play in.