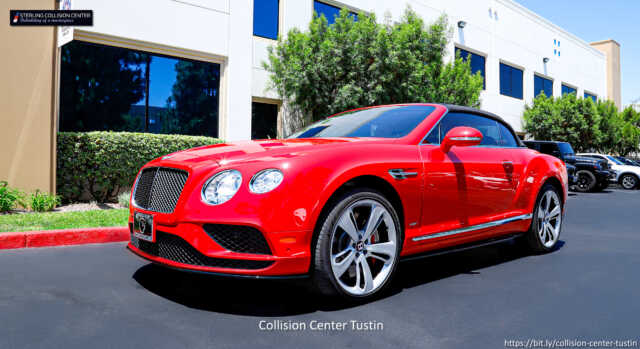 They ruin the appearance of your car and sometimes even impede its operations. Fast, Affordable Car Dent Removal in Tustin, CA car dents don’t have to keep you down! The intelligent choice is PDR – Paintless Dent Repair – a technique that uses special tools to gently push car dents out from behind without damaging paint or other car parts. Paintless Dent Repair (PDR) involves using specially crafted rods and tools to reach deep inside your car’s bodywork, where they’re worked along the metal surface until it pops back into place again. This method allows for more precision than traditional methods because there isn’t any chance of damage to car paint, metal, or other car parts. Discover facts about Scratch and Dent Repair in Tustin, CA.